Despite anything you may have heard about death rays or world domination, Suspiciously Convenient Productions is in fact merely a media production company operating out of Vancouver, BC, Canada.

SCP boasts a whole slate of fresh ideas in development, with a philosophy about telling the kinds of stories that have never been told before. None of those stories are designed to be hypnotic viruses intended to bend innocents to their will, so do not worry about that.

Instead, the idea is to turn old tropes on their heads, show the world from perspectives not often seen in pop culture, and put out the kind of earnest narratives that will capture enslave enthrall hearts and minds. 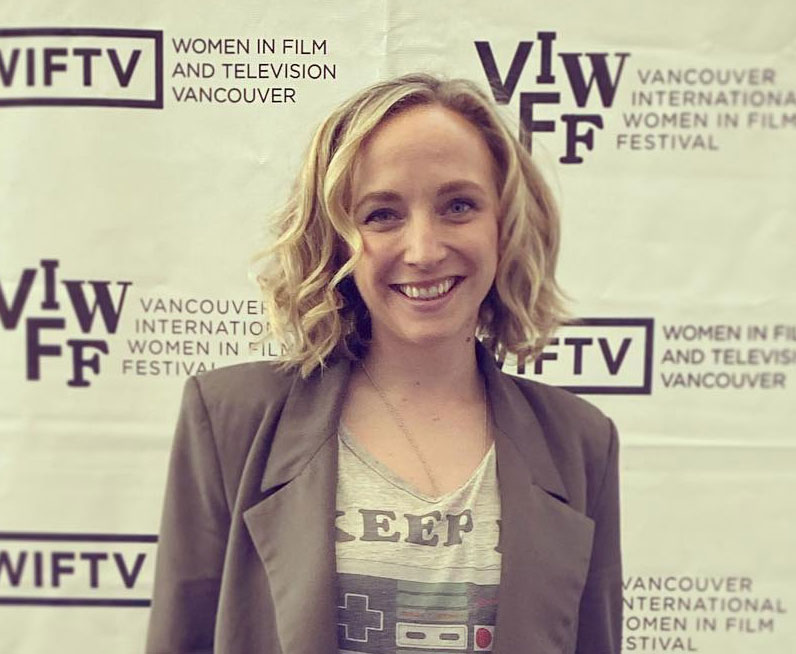 Annette is an award-winning filmmaker and actor, known for her role as Diana Spellman in Netflix’s “Chilling Adventures of Sabrina”. Growing up in small town Alberta, she pursued her love of theatre with a BFA from UVic and was eventually led to film in an effort to bring pressing social justice issues into cinematic storytelling. Annette has developed a wide breadth of production skills working as a Director, Producer, Production Coordinator, and Asset Coordinator with companies ranging from Independents to Disney, Paramount, and Apple. 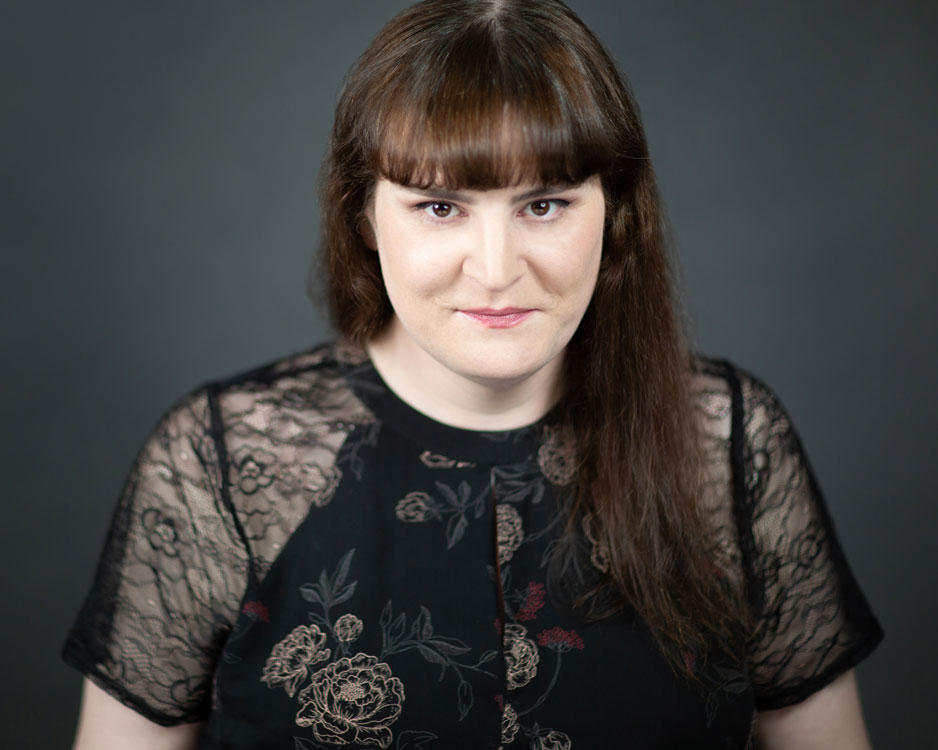 Abbey is the primary creative engine of SCP. A prolific screenwriter and show creator, she has built a whole series of theatrical comedy productions with her theatre company Impossible Things Productions in a unique signature format, and also works as a script doctor and story editor for other Vancouver-based production companies. 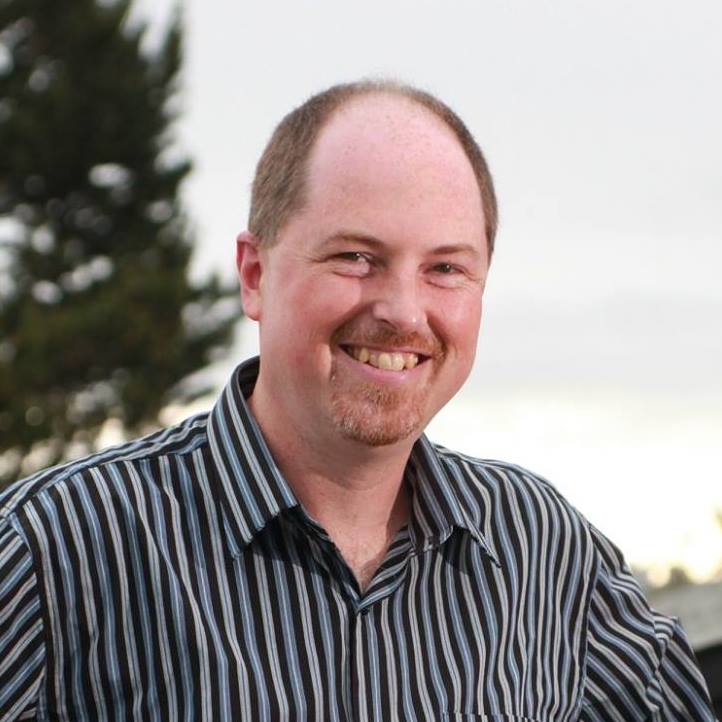 Chris is a veteran of the entertainment and motion picture industry. His experience spans all aspects of the industry from Event management to Pyrotechnics to theatrical production to motion picture practical special effects. His experience at The Event In The Desert give him an excellent perspective on interactive and participatory events, and his experience with the 2010 Olympics in Vancouver offer a strong grounding in Corporate and large scale events.